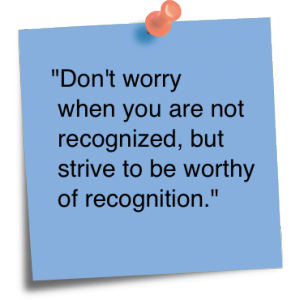 Don’t worry when you are not recognized, but strive to be worthy of recognition. – Recognition Quotes 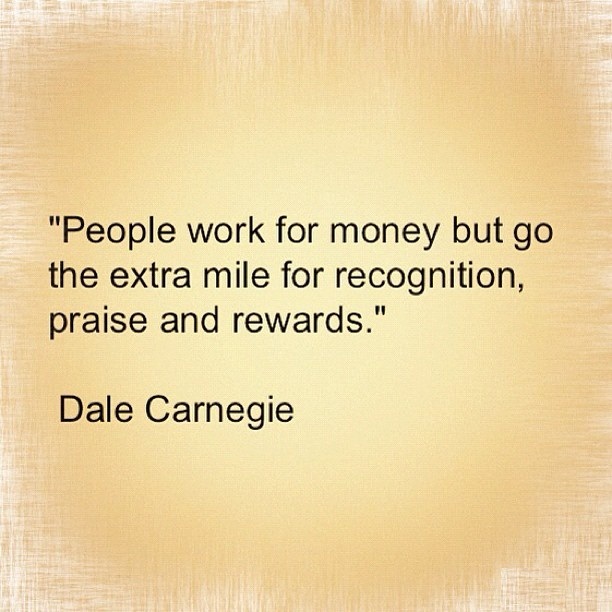 People work for money but go the extra mile for recognition, praise and rewards. – Dale Carnegie 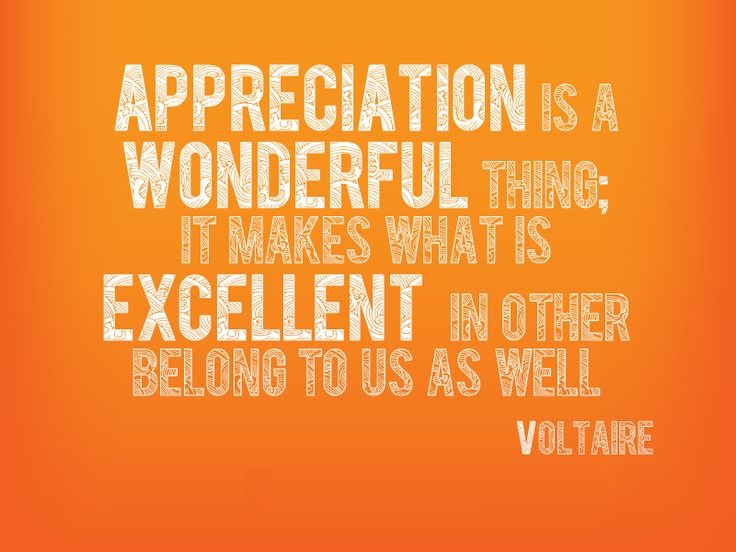 Appreciation is a wonderful thing, it makes what is excellent in other belong to us as well. – Voltaire 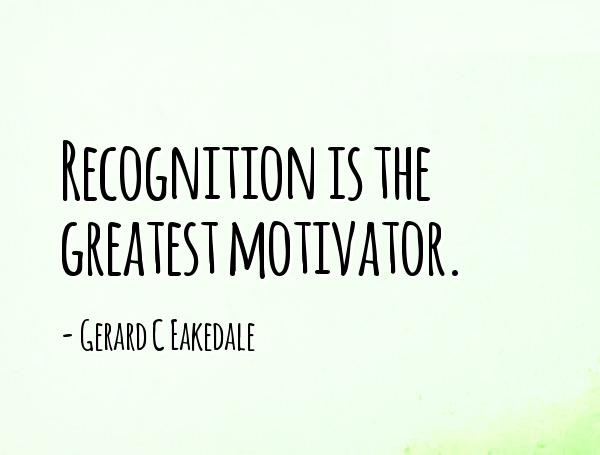 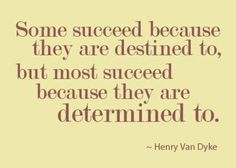 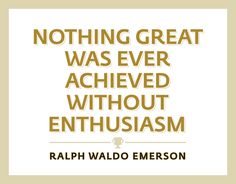 Nothing great was ever achieved without enthusiasm. – Ralph Waldo Emerson 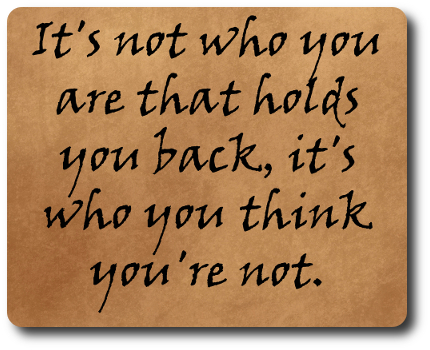 It’s not who you are that holds you back, it’s who you think you’re not. – Recognition Quotes

Recognition is a short-term need that has to be satisfied on an ongoing basis. 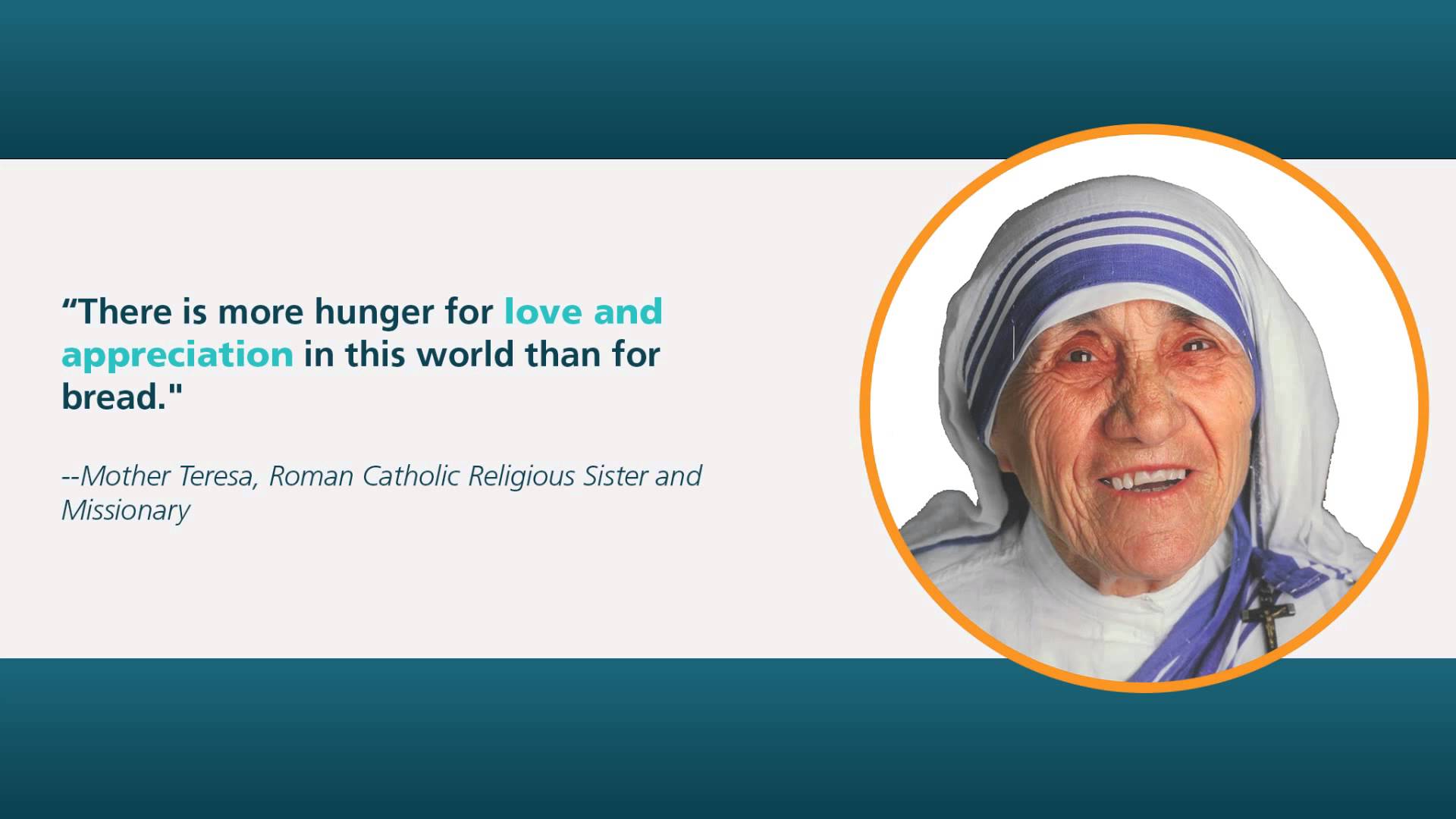 There is more hunger for love and appreciation in this world than for bread. – Mother Teresa

The power of recognition is one of the strongest forces for stimulating human and social action. Yes, recognition is a powerful motivator – to those who receive it as well as those who observe it. 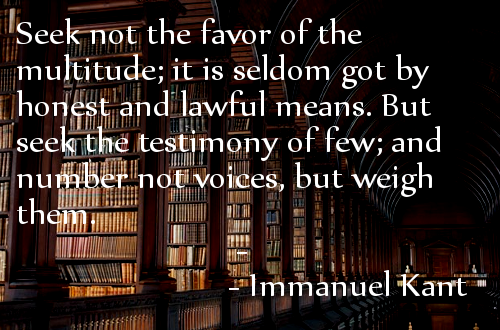 Seek not the favor of the multitude, it is seldom got by honest and lawful means. But seek the testimony of few, and number not voices, but weigh them. – Immanuel Kant 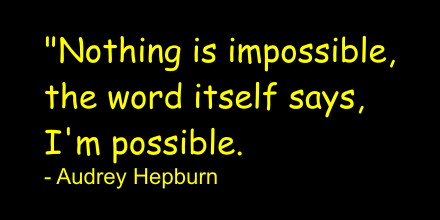 Nothing is impossible, the world itself says, I’m possible. – Audrey Hepburn 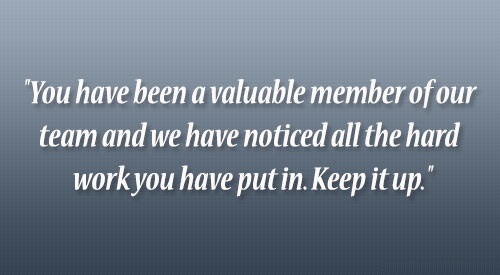 You have been a valuable member of our team and we have noticed all the hard work you have put in. Keep it up. 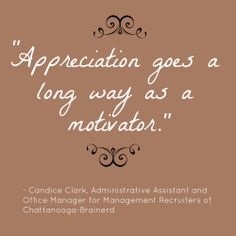 Appreciation goes a long way as a motivator. – Recognition Quotes 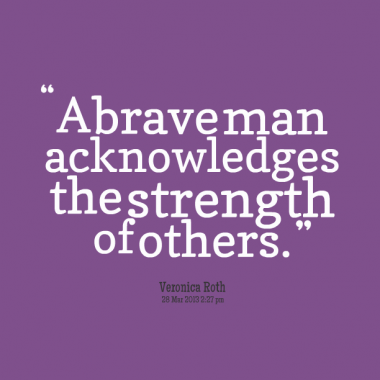 A brave man acknowledges the strength of others. – Veronica Roth 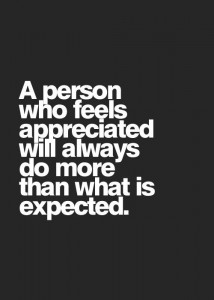 A person who feels appreciated will always do more than what is expected. – Recognition Quotes 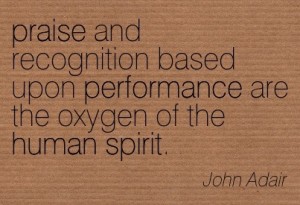 praise and recognition based upon performance are the oxygen of the human spirit. – John Adair