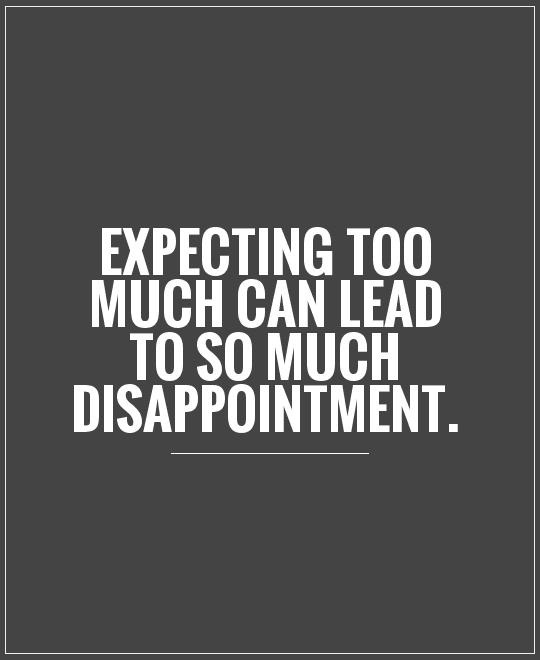 Expecting too much can lead to so much disappointment. 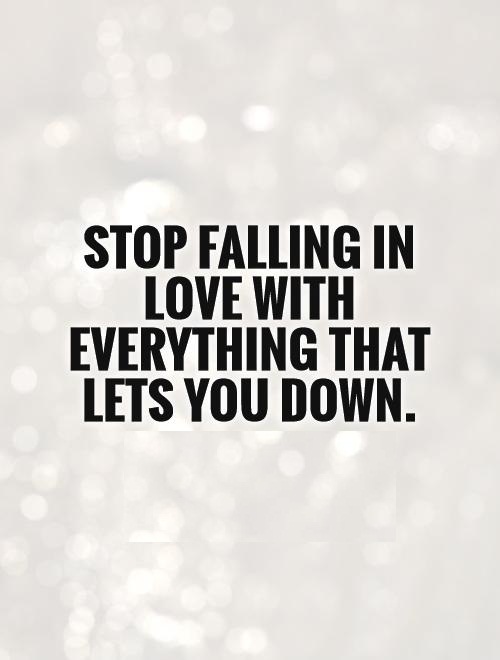 Stop falling in love with everything that lets you down. 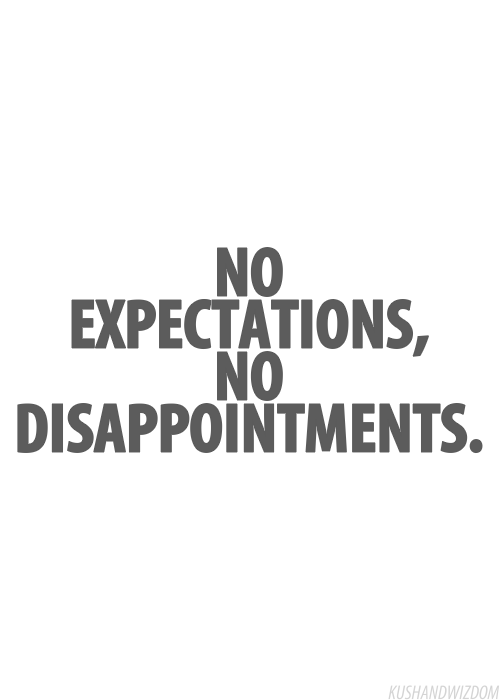 No expectations, No disappointments. 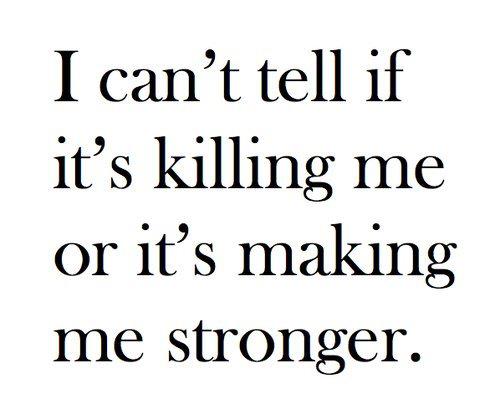 I can’t tell if it’s killing me or it’s making me stronger. 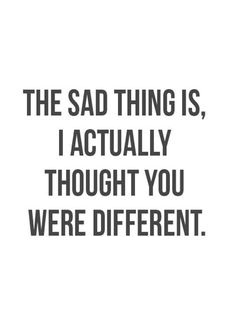 The sad thing is, I actually thought you were different. 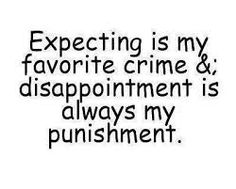 Expecting is mu favorite crime & disappointment is always my punishment. 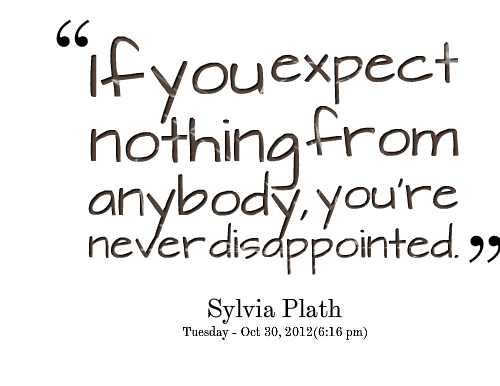 If you expect nothing from anybody, you’re never disappointed. – Sylvia Plath 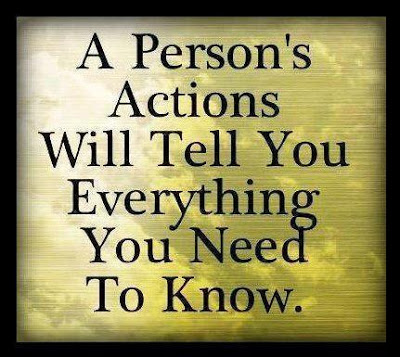 A person’s actions will tell you everything you need to know. 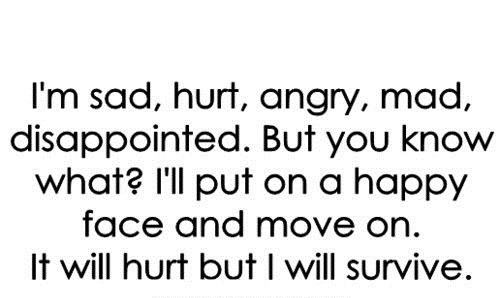 I’m sad, hurt, angry, mad, disappointed. But you know what ? I’ll put on a happy face and move on. It will hurt but I will survive. 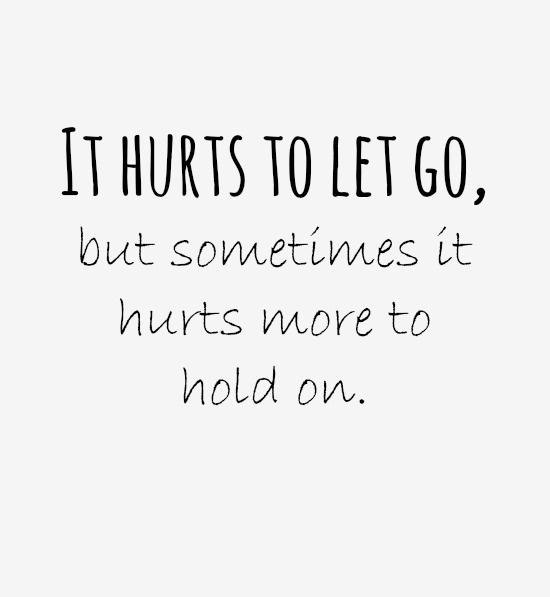 It hurts to let go, but sometimes it hurts more to hold on.

Its better to not expect anything then you won’t be disappointed. 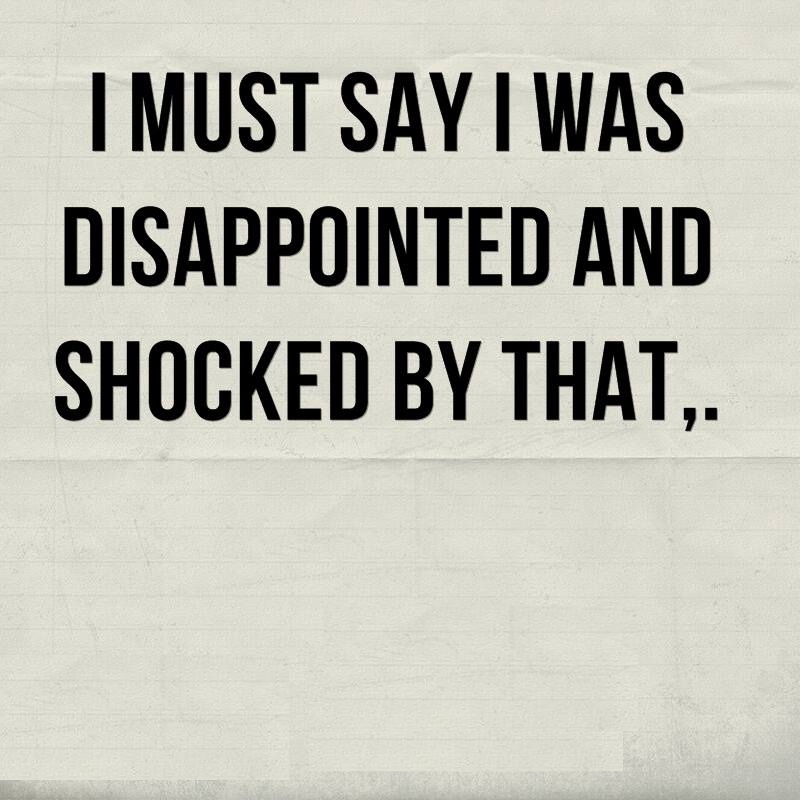 I must say I was disappointed an shocked by that. 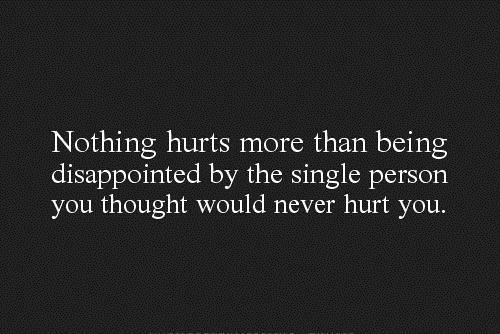 Nothing hurts more than being disappointed by the single person you thought would never hurt you. 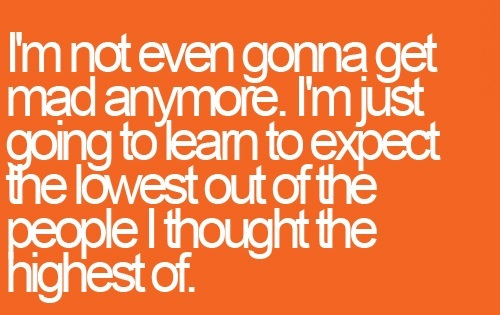 I’m not ever gonna get mad anymore. I’m going to learn to expect the lowest our of the people I thought the highest of. 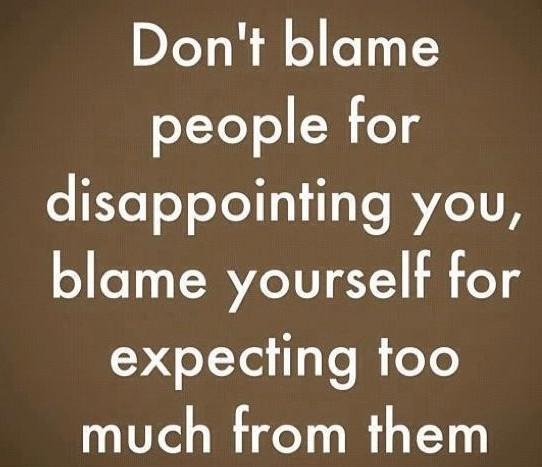 Don’t blame people for disappointing you, blame yourself for expecting too much from them. 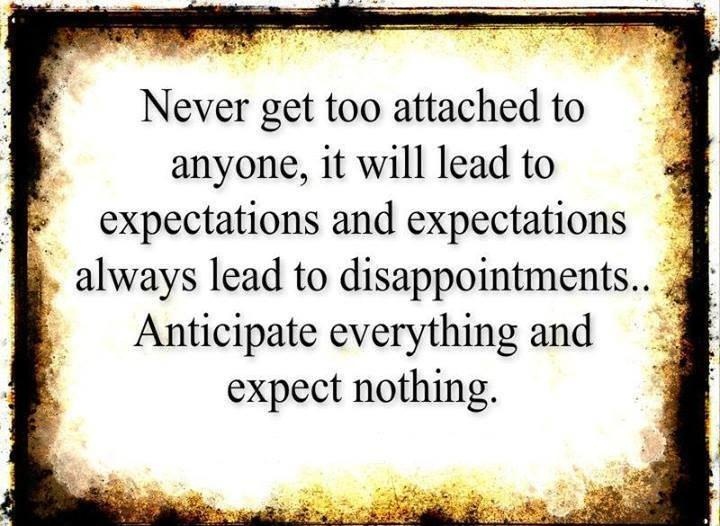 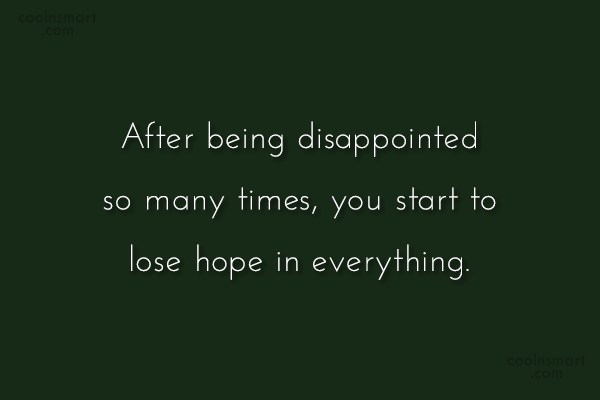 After being disappointed so many times, you start to lose hope in everything. 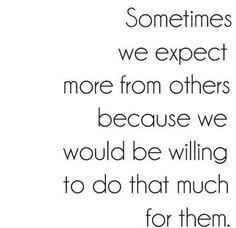 Sometimes we expect more from others because we would be willing to do that much for them. 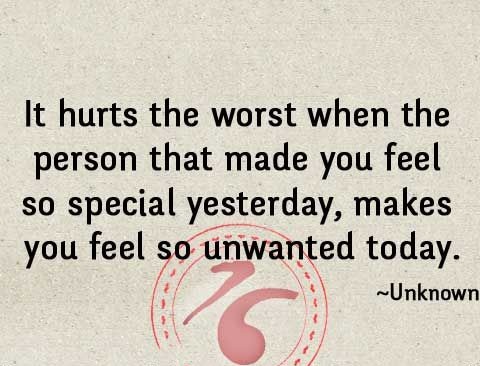 It hurts the worst when the person that made you feel so special yesterday, makes you feel so unwanted today. 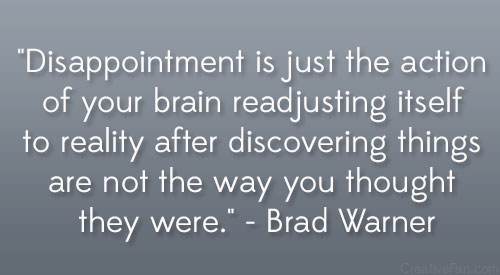 Disappointment is just the action of your brain readjusting itself to reality after discovering things are not the way you thought they were – Brad Warner.