A negative mind will never give you a positive life. – Bullying Quotes 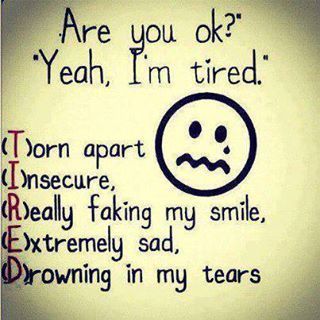 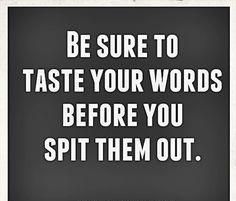 Be sure to taste your words before you spit them out. – Bullying Quotes 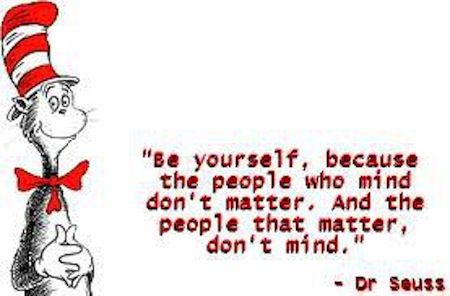 Be yourself, because the people who mind don’t matter. And the people that matter, don’t mind. 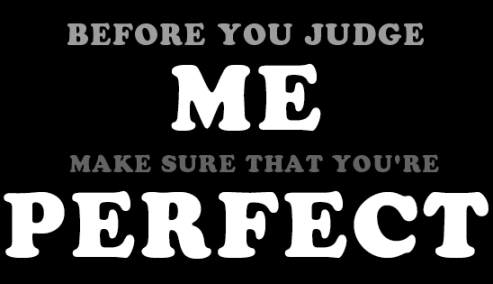 before you judge me make sure that you’re perfect. – Bullying Quotes 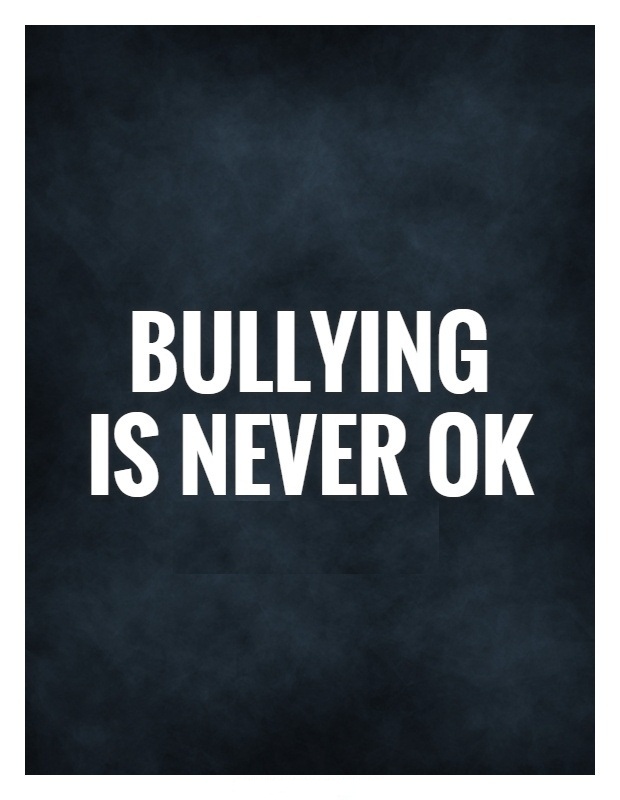 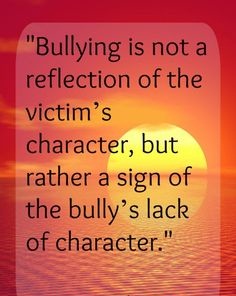 Bullying is not a reflection of the victim’s character, but rather a sign of the bully’s lack of character. 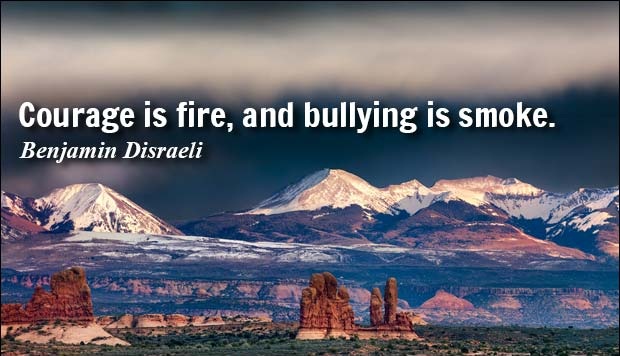 Courage is fire, and bullying is smoke. – benjamin disraeli 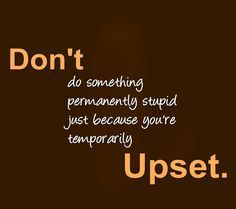 don’t do something permanently stupid just because you’re temporarily upset. 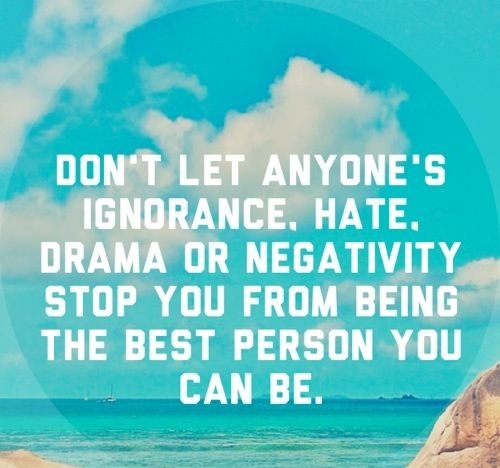 don’t let anyone’s ignorance, hate, drama or negativity stop you from being the best person you can be. 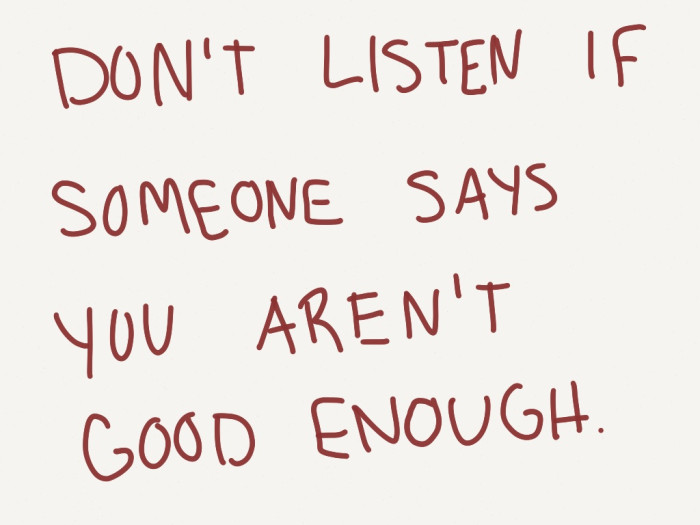 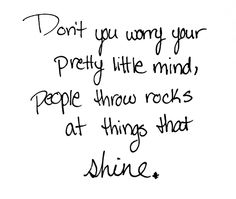 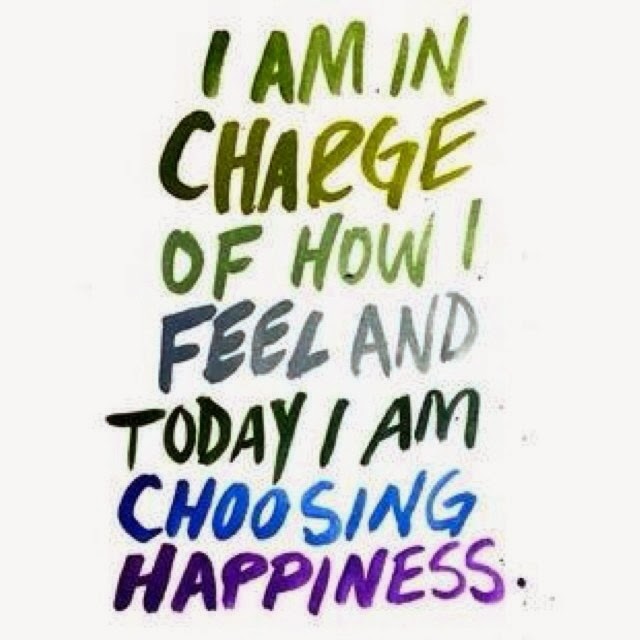 I am in charge of how I feel and today I am choosing happiness. 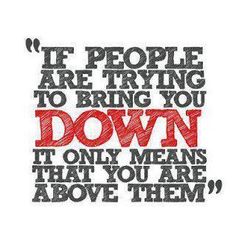 If people are trying to bring you down it only means that you are above them. – Bullying Quotes

If people throw stones at you, then pick them up and build something. 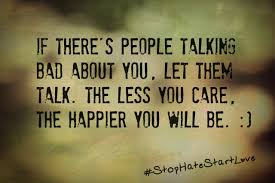 If there’s people talking bad about you. Let them talk. The less you care. The happier you will be. – Bullying Quotes 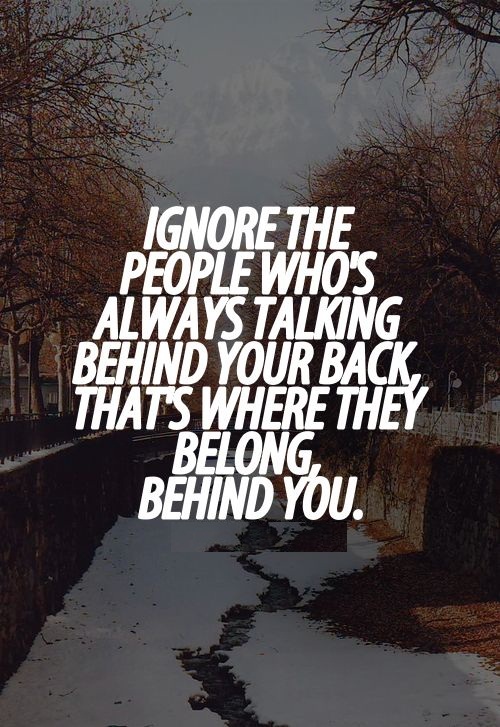 Ignore the people who’s always talking behind your back, that’s where they belong, behind you. 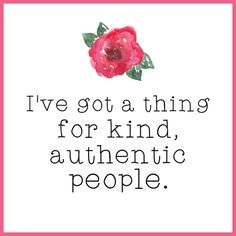 I’ve got a thing for kind, authentic people. 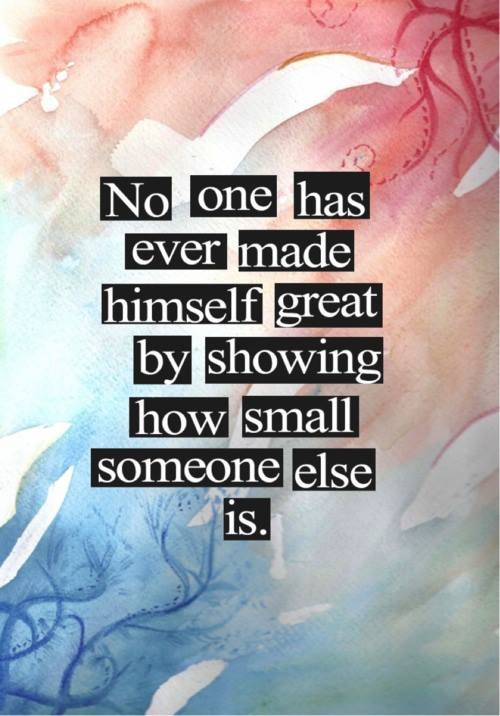 No one has ever made himself great by showing how small someone else is. 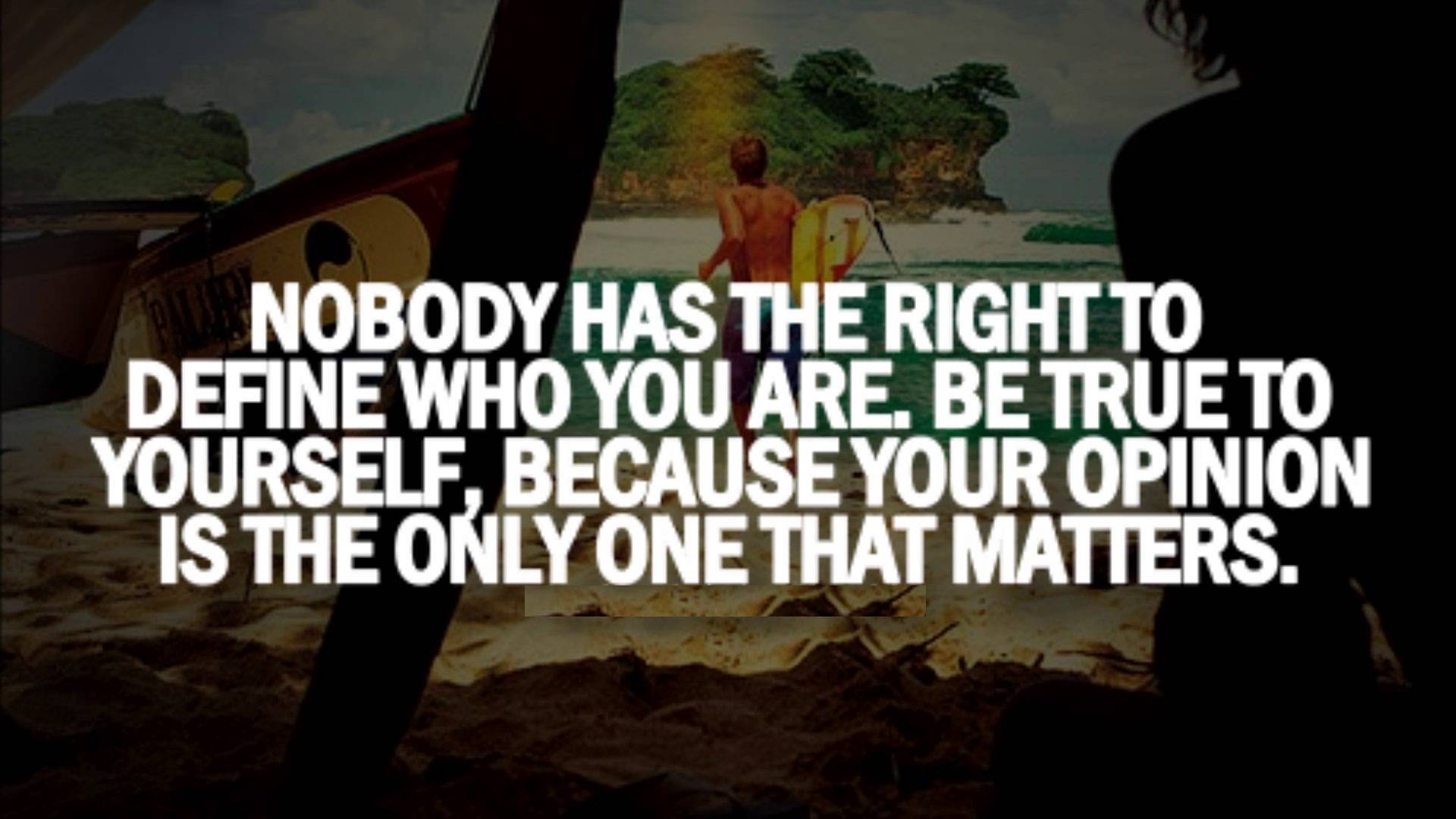 Nobody has the right to define who you are. be true to yourself, because your opinion is the only one that matters. – Bullying Quotes

People who love themselves, don’t hurt other people. The more we hate ourselves, the more we want others to suffer. – Dan pearce

Pulling someone down will never help you reach the top. – Bullying Quotes

Respect people’s feeling. Even if it doesn’t mean anything to you. It could mean everything to them. 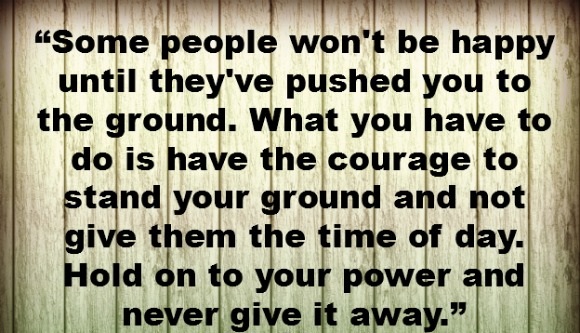 Some people won’t be happy until they’ve pushed you to the ground. What you have to do is have the courage to stand your ground and not give them the time of day. Hold on to your power and never give it away. 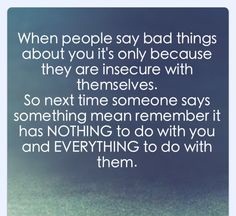 When people say bad things about you it’s only because they are insecure with themselves. So next time someone says mean remember it has nothing to do with you and everything with them 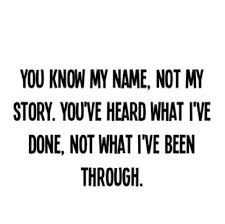 You know my name, not my story. you’ve heard what I’ve done, not what I’ve been through.